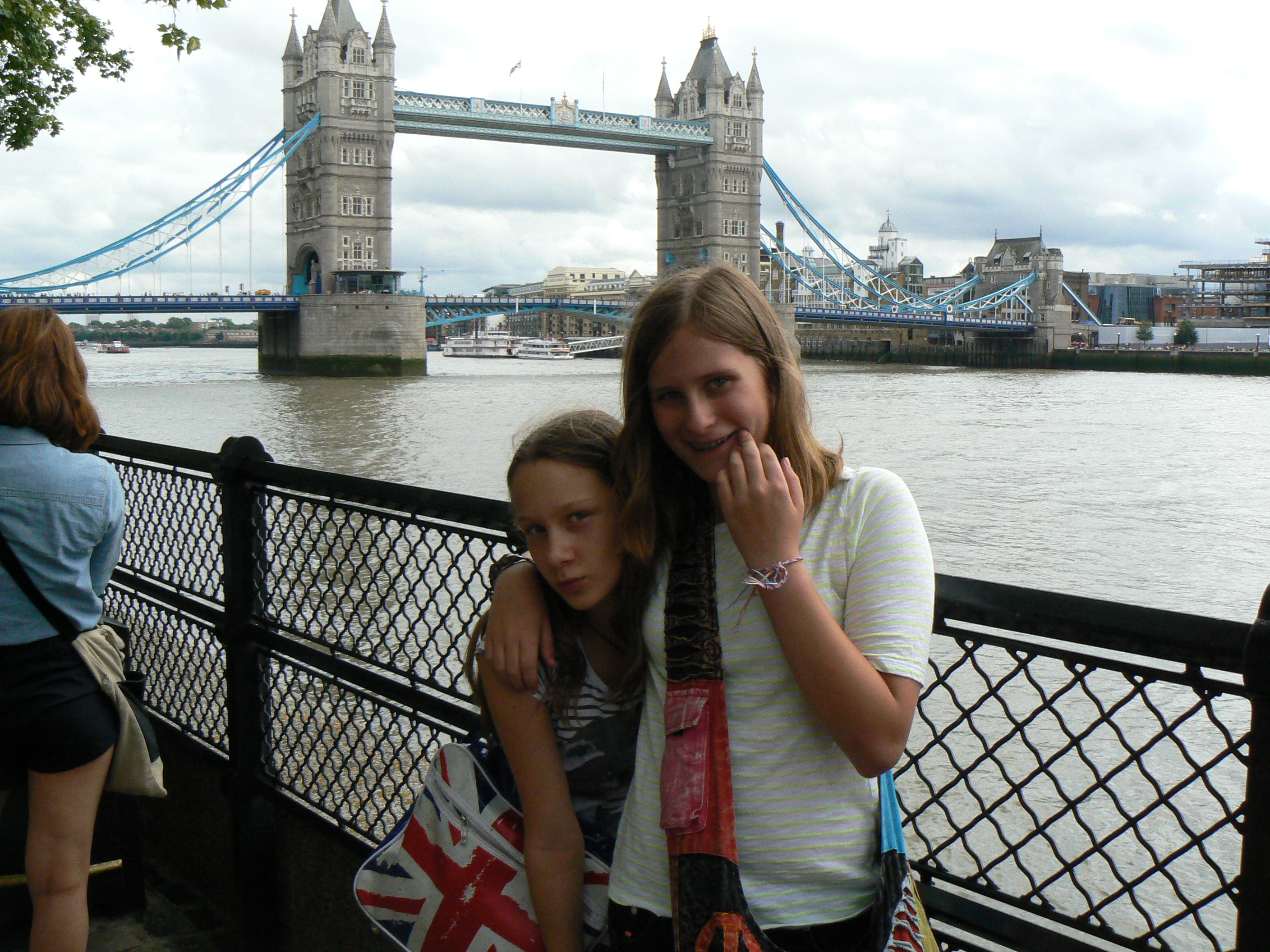 Hello, my name is Magdalena Kloyer and I`m from Germany. I spent two nice weeks in England in Redhill. Lyne and her husband Stephen were very anxious to make the time in England as nice as possible so they were very nice to us. We have done so many things, which I never will do in two weeks at home. So I arrived on Sunday, the 28th of July and fly home to Germany on 10th of August. We visited the British wild life Centre, we were in London and went on Tower Bridge, Brighton Pier where we visited many roller coasters, we painted plates, went climbing, made cushions and did so many things. So when I look back to the two weeks than I`ll say:”This was a great time in England and Redhill and I think this is not the last time that I come to England and do this.”So a great thank you for all the people who organised the whole stay in England for me. And to the people, who want to do something like this, I can only say: ”Do it!” 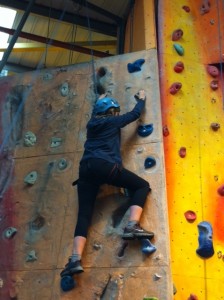 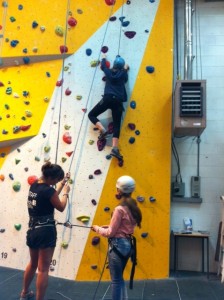 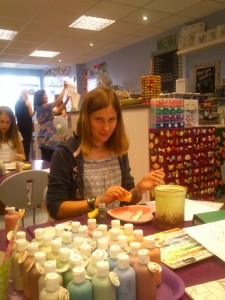 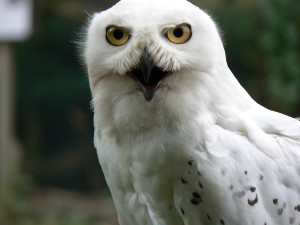