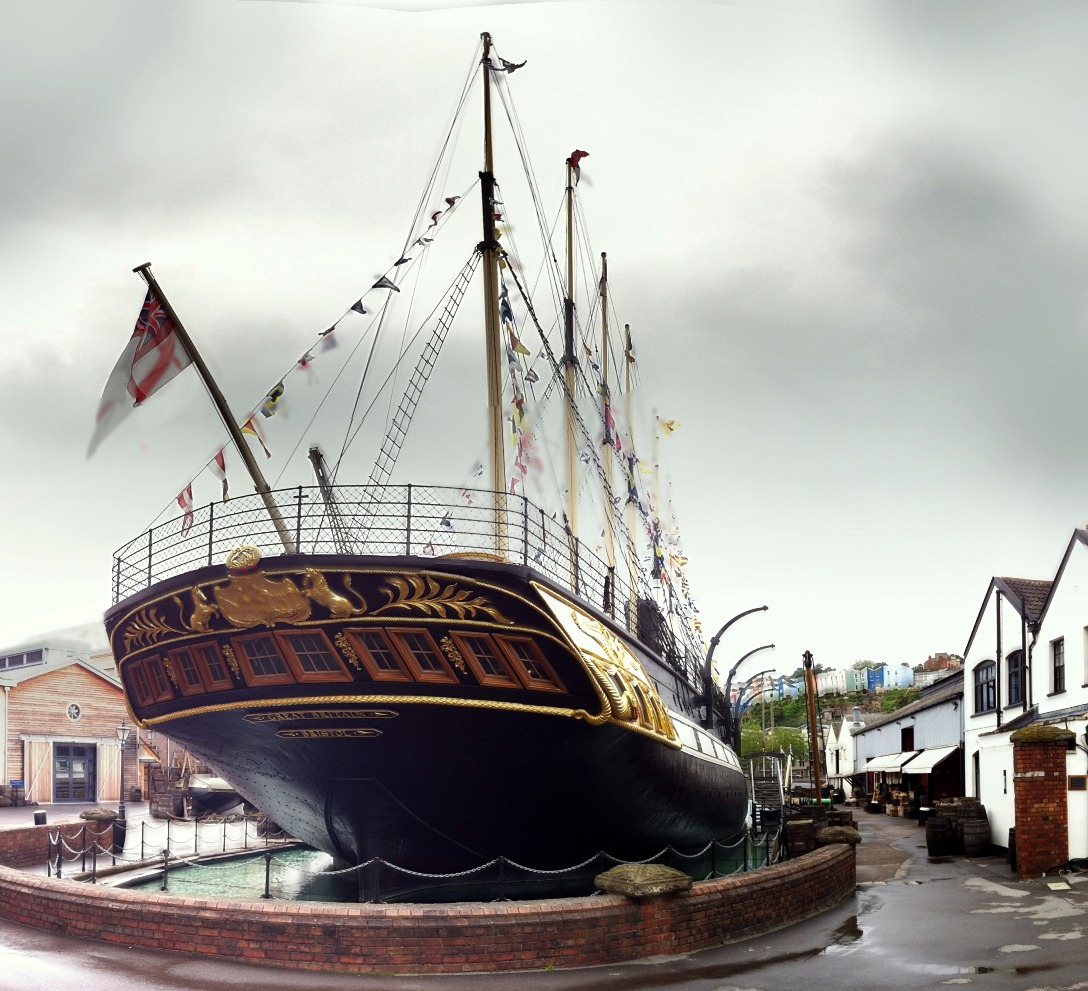 Is confirmed that English vehicles have the steering wheel on the right and their radios speak in English, but like European vehicles they also have four wheels.

Further to the English classes I had every morning, I also did some tourism. The first city I visited was Bath, it is a lovely place with an ancient Roman baths, an amazing abbey and a beautiful Georgian architecture (XVIII century)

In Bristol I saw an amazing suspension bridge it was designed by Isambard Kingdom Brunel the same engineer who designed the famous ship SS Great Britain which is berthed in the dry dock in Bristol where she was first built.

Oxford is like a trip back in time, if we had removed the cars from the streets we would have seen a Victorian (Georgian) scene , you can walk and enjoy the old architecture. The city was full of young students from all around the world who had come to study English.

There was a lovely trip through the countryside until we arrived to Wells, this is a beautiful city with an amazing cathedral. We visited both the outside and inside the building which has one of the oldest working clocks in the world.

About the meals, surprisingly I realized that except for butter, English food is very good. During the meals I only had to take with me the olive oil!!