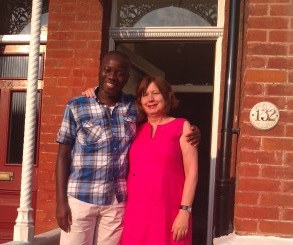 MY LAST  HOLIDAY  I SPENT  MY TIME  LEARNING  ENGLISH  WITH  THE BEST  ENGLISH  TEACHER  IN BRIGHTON.THE BEST ENGLISH TEACHER NAMES GILL STEPHENS. GILL  WAS VERY HELPFUL FOR ME  AND THANKS TO HER I LEARNT A LOT.  IN GILL’S HOUSE I FELT AT HOME AND I ENJOYED A LOT LEARNING ENGLISH.I REALLY RECOMMEND GILL TO OTHER STUDENTS WHO WANT TO IMPROVE  THEIR ENGLISH.I’M LOOKING FORWARD TO LEARNING ENGLISH WITH GILL ON MY FORTHCOMING HOLIDAY.

My first two weeks in England I stayed with Jenny and her family: her husband Nick and her son James. They are an amusing family to which you adjusted quickly and easily had confidence with. They liked doing some activities such as walking, either through the countryside or along the cliffs (I had the opportunity to go to Flamborough and enjoy the amazing seaside’s landscape); also listening to local folk music so we went to a festival where I could listen traditional English sounds and I really liked them. Also, they liked having dinner outside and doing barbecues if the weather allowed.

I stayed in a small village called Kirton-In-Lindsey where you can feel the relaxing atmosphere of the countryside and make the most of your studying. If you enjoy doing some sport activities like running, cycling or walking you will be able to do it. Both the bedroom and the bed that were assigned to me were very big, with your own bathroom.

In addition, I visited many places. The city of Lincoln is very close to the village and you can spend, at least, an afternoon visiting its streets, shops and mostly its beautiful cathedral. The same for the town of Beverley which is smaller than Lincoln but has an interesting minster. The first weekend we went to London and we spent the whole day visiting the most important monuments, buildings and areas. Also, we went to the theatre to watch The Lion King musical, which was amazing and I was so delighted. I visited more places such as the mentioned above.

Refering to learning, it was my first time in England, speaking with native people and I improved my skills fast enough. The timetables and lessons are flexible and you may make the most of your speaking, talking with Jenny, who’s a very open and communicative person.

To summarise, I left Jenny’s house with the feeling of  having made the most of my stay, improving my english, having fun, visiting many places and enjoying her family. 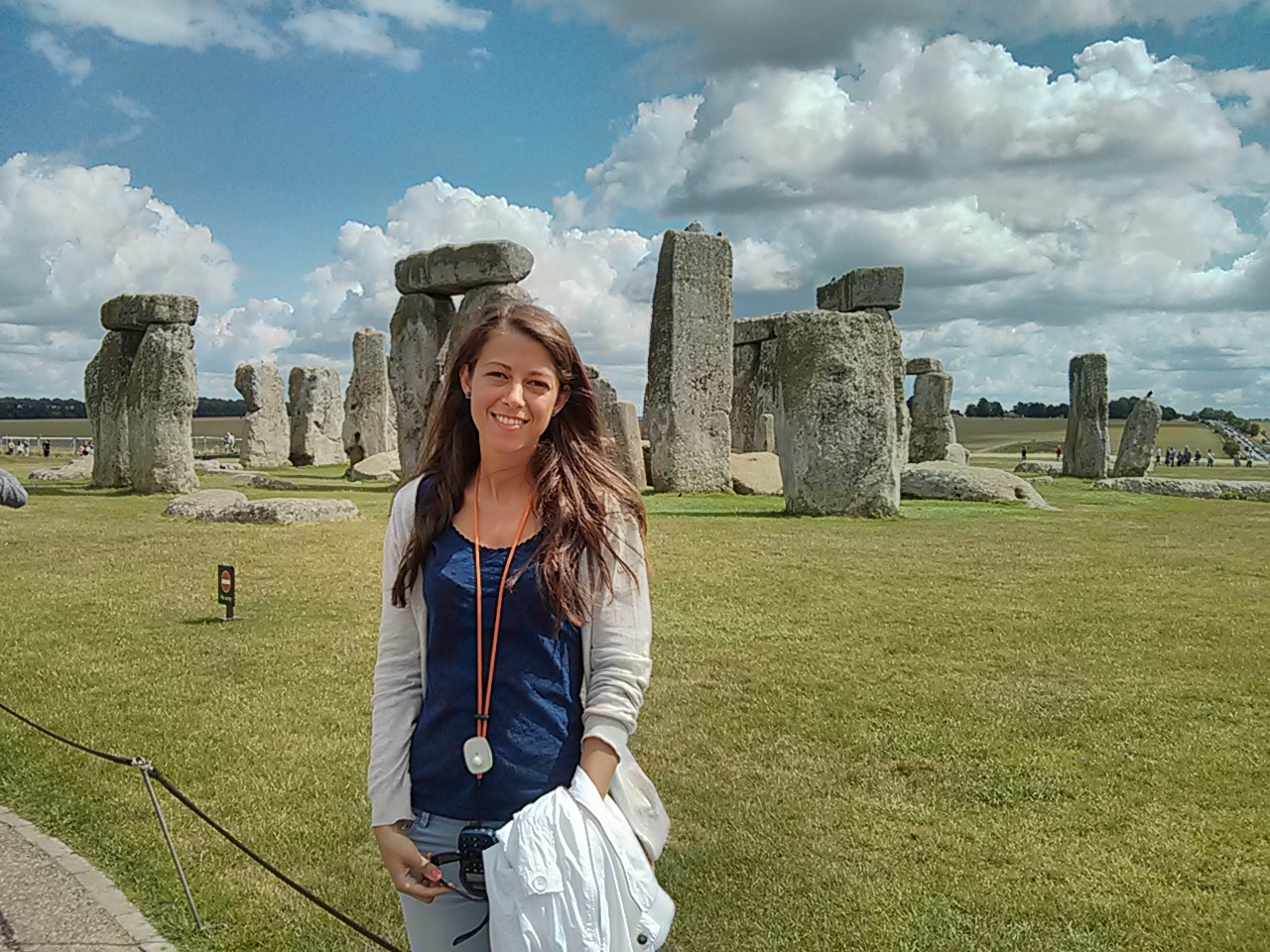 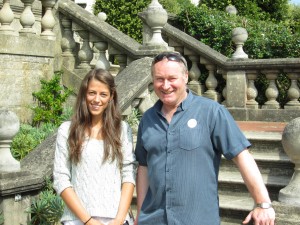 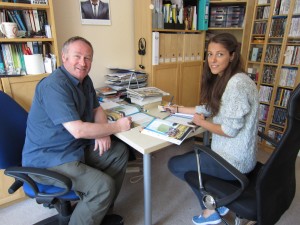 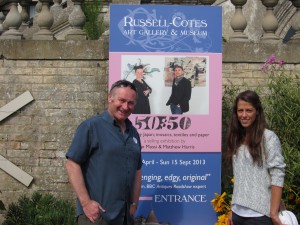 Hi!  My name is Carmen and I’m a 23 year old girl from Spain. I have spent the last two weeks in Bournemouth, a lovely town in the south of England. I stayed with the Gordon family and it has been a really good experience.

They live in a house in the outskirts of Bournemouth but is very easy to go into the town centre. They have taken care of me and given me a lot of help. The food was really good and they also showed me how to cook a very typical English meal: a roasted dinner!

Every morning I got up and I had some breakfast with David, the father, and then we started our English lessons. He has taught me many useful idioms and how to use them in daily conversation. I think that he is a really good teacher. I have learnt a lot and I have improved my speaking.

As you can see in the photographs I visited some nice places: Stonehenge, Salisbury, Swanage, The Russell-Cotes Museum… Bournemouth has a beautiful beach and there are places like Hengistbury Head where you can enjoy the stunning views. 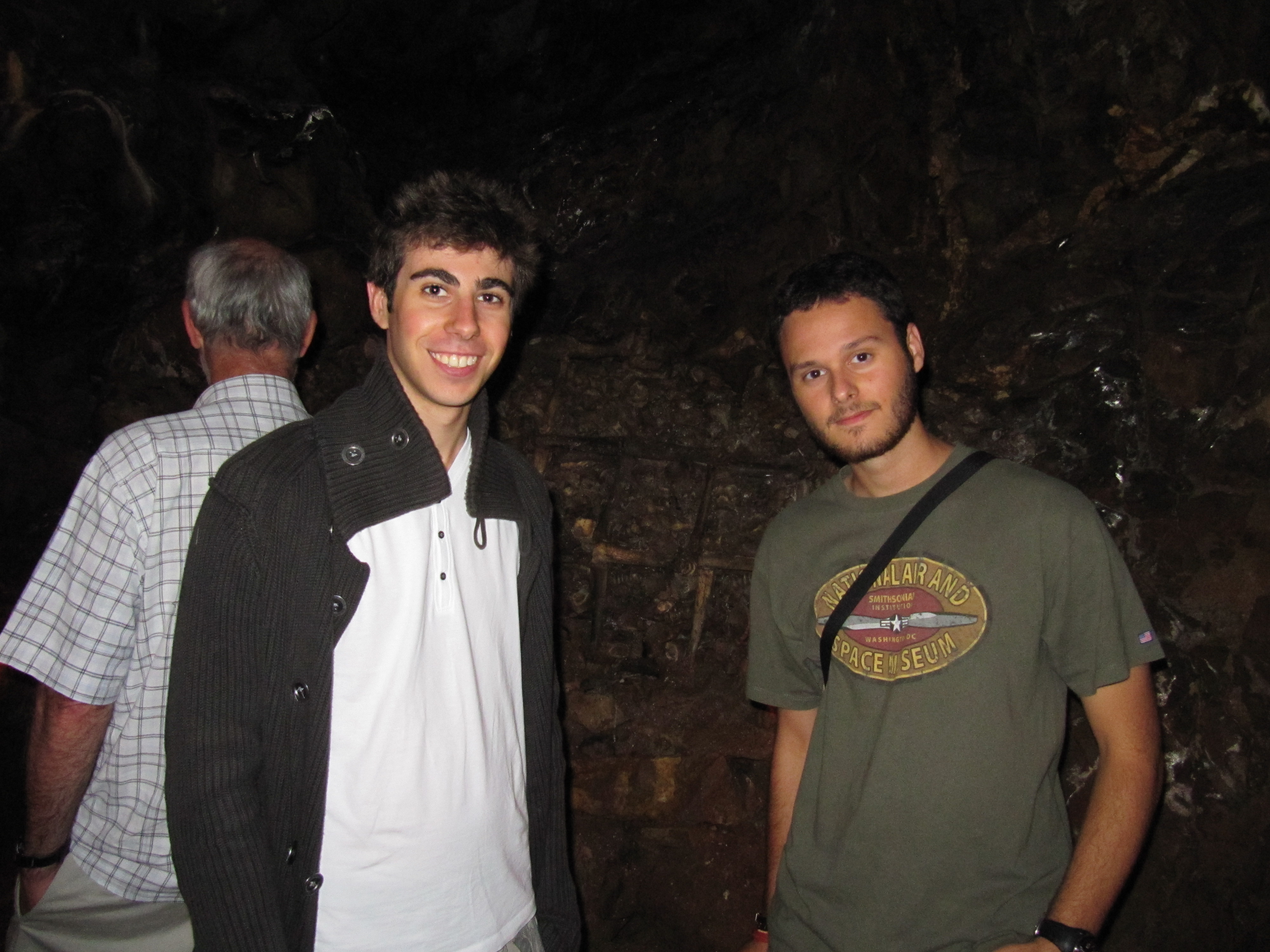 We were lucky to find one of the best teachers. So don’t be jealous if we’re now better than you in English.

We have enjoyed visiting the Banwell Bone Caves and the story of this place was really interesting with the religious aspect. So we are now aware of the folklore of the area.

This experience was completed by a lunch in Brenthouse Restaurant which can be really appreciated if you want to fill your stomach.

On the last day, we enjoyed a theatre play in the Bristol Old Vic played by the National Youth Theatre which is a very good troupe and made you think.

So all those experiences have helped us to improve our comprehension of English. 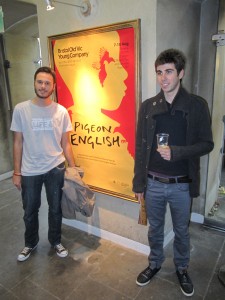 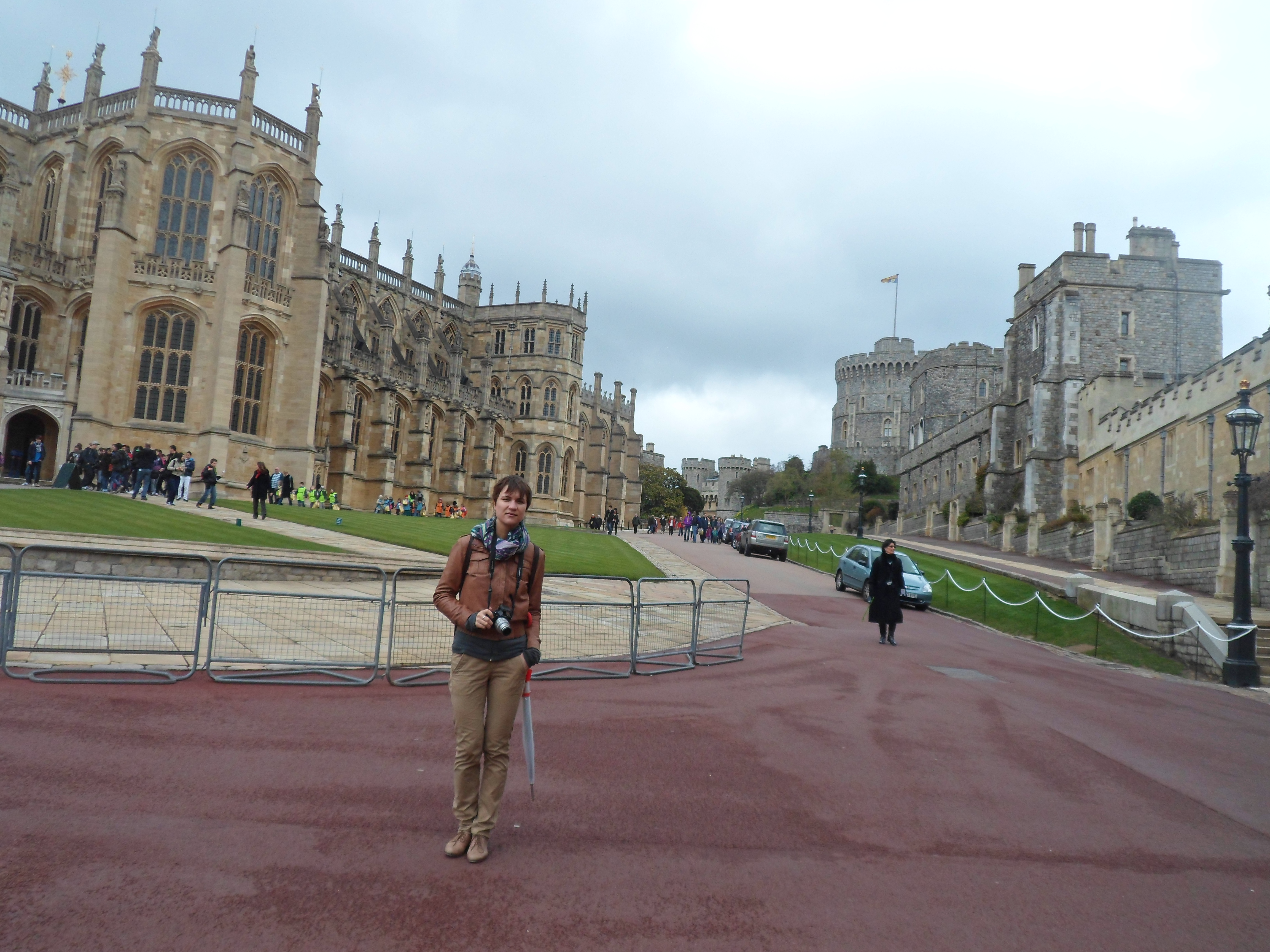 It was the best time. I lived with a very warm and intelligent family.

I had very interesting and serious lessons, but not just English language. I learned about literature, history and art. I watched fascinating TV programmes about history and art. My teacher guessed my wishes. I visited impressive Blenheim Palace, elegant Phyllis Court Club in lovely Henley-on-Thames, the Oxford Colleges, Windsor Castle, shops in Reading and the amazing Stanley Spencer Art Gallery in Cookham.

Thanks to Andrew, Shan’s husband for interesting stories and of course delicious meals.

It was an unforgettable time!

Thank you for the warm welcome

I hope I’ll be back one day 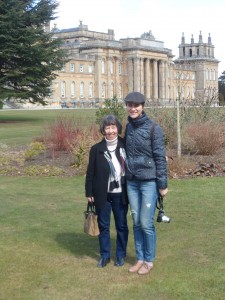