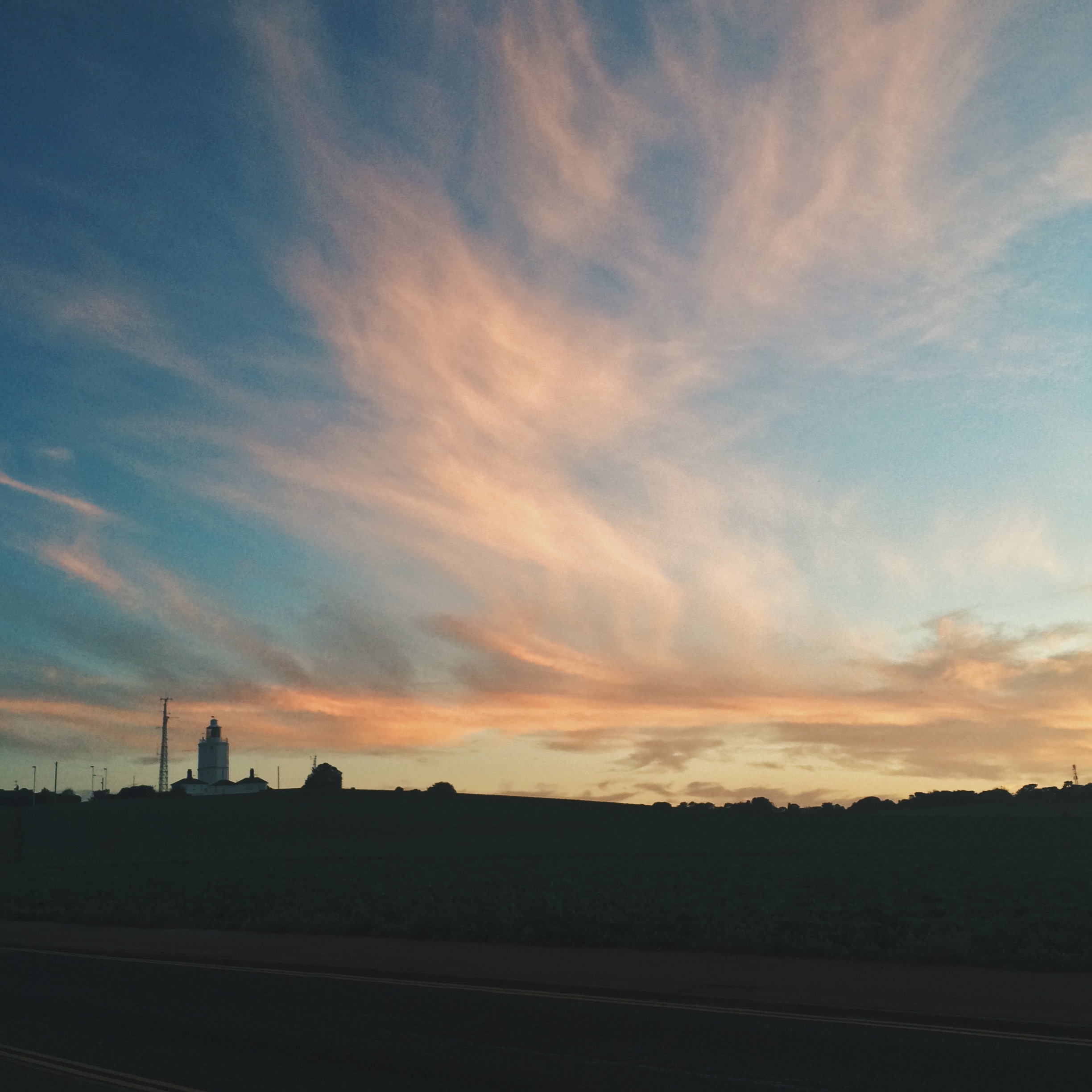 My name is Sergiy. I’m 16 and I’m Ukraine. I spent two weeks in Margate with Ella, Jim and Betsy the dog. Everyday I had three hours of lessons, I learnt a lot, some grammar points which I was not sure about, and masses of vocabulary.

Margate is a very small seaside town, but there is plenty to see here. I visited Turner Contemporary gallery and saw the “English Magic” exhibition by Jeremy Deller. I went to Margate museum and learnt the history of this place and even went inside the oldest building in Margate – the 16th century Tudor house. Jim took me to Dover castle with its wartime tunnels, to Deal and Walmer Castles built by Henry the Eight. Ella showed the most mysterious place in Margate the Shell Grotto with its 4.6 million shells covering the walls, it was discovered in 1835 and nobody knows who built it, when and why. Spooky!!!

I went bowling here twice. First tome I lost to Ella, but the following day I won with amazing score. I went to complex of cinemas called Vue and watched two films “Horns” and “Fury”. I have to say that they are not too bad, but films that I watched at home are much better. Ella and Jim have a vast collection of DVD’s. I saw two series of Sherlock with subtitles and my favourite film was “Some like it hot”.

I even tried my cooking talents, I made our family traditional salad called “Olivier” and everyone enjoyed it.

I had a really great time in Margate and would recommend everyone to come here. 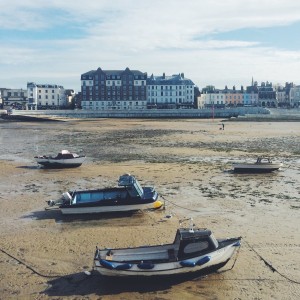 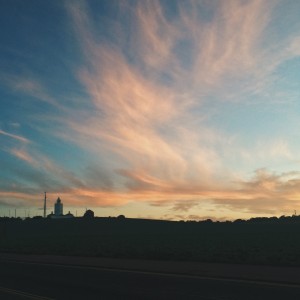 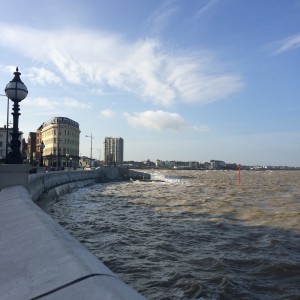 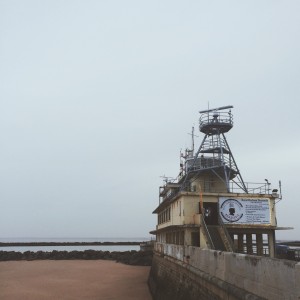